Voting is important, and there are many other ways to participate in shaping the future of our communities, state, and nation.

The Center for Democracy and Civic Life supports people at UMBC in learning about public issues and formal political processes, and creates opportunities for engagement in voting, elections, and advocacy with campus partners. These collaborative programs include two conversation series: Dinners with Friends, where participants share personal stories and explore issues affecting the campus community, and Change Makers Dinners, which connect members of the UMBC community with local leaders. In addition, the Center coordinates UMBC’s participation in the All-In Campus Democracy Challenge; the National Study of Learning, Voting, and Engagement (NSLVE); and other initiatives focused on voter registration and engagement. The Center also reports on UMBC’s compliance with state and federal laws relating to student engagement in elections. 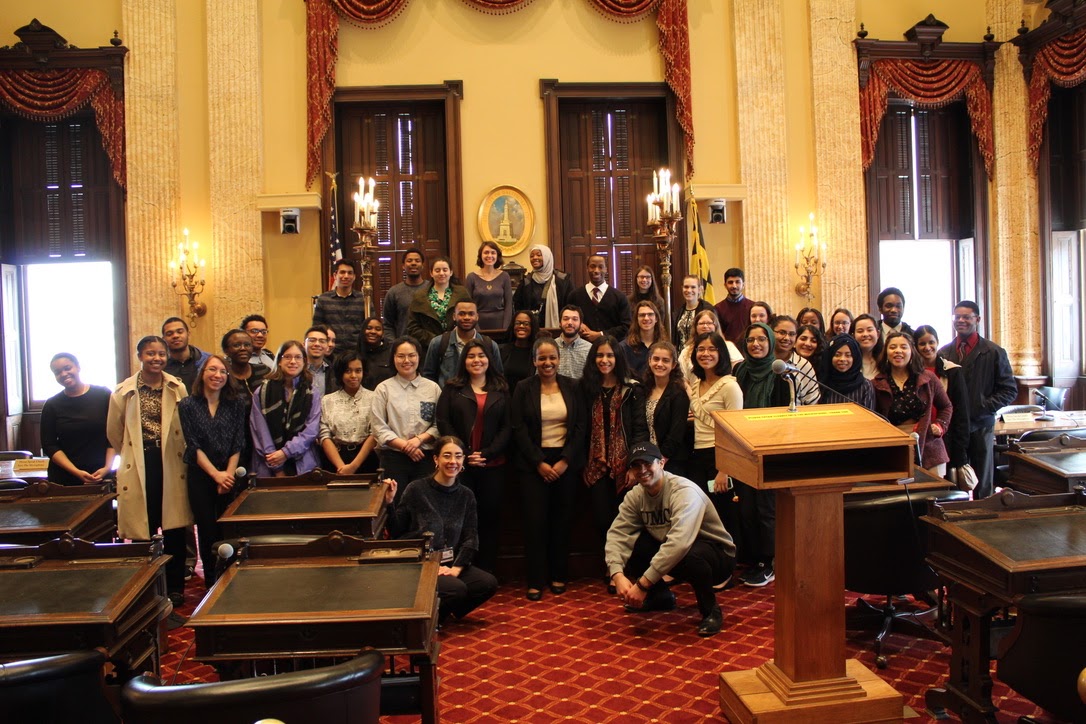 The Center for Democracy and Civic Life promotes an understanding of political engagement as relational rather than transactional. A transactional approach to political engagement is narrow, encompassing voting in elections, making phone calls to legislators, and signing petitions. Those transactions often occur in the context of conflict, when it is easy to perceive people with differing views as abstractions representing the positions they hold. A relational approach to political engagement is broader, encompassing the creation of our common life through sustained, collective work. It values inclusion, mutual understanding, and productive connections across differences in roles and perspectives. This approach is reflected in all of the Center’s programs and initiatives, including those that do not focus explicitly on public policy issues or the formal political process.

To learn more about the Center for Democracy and Civic Life’s upcoming events, click here.